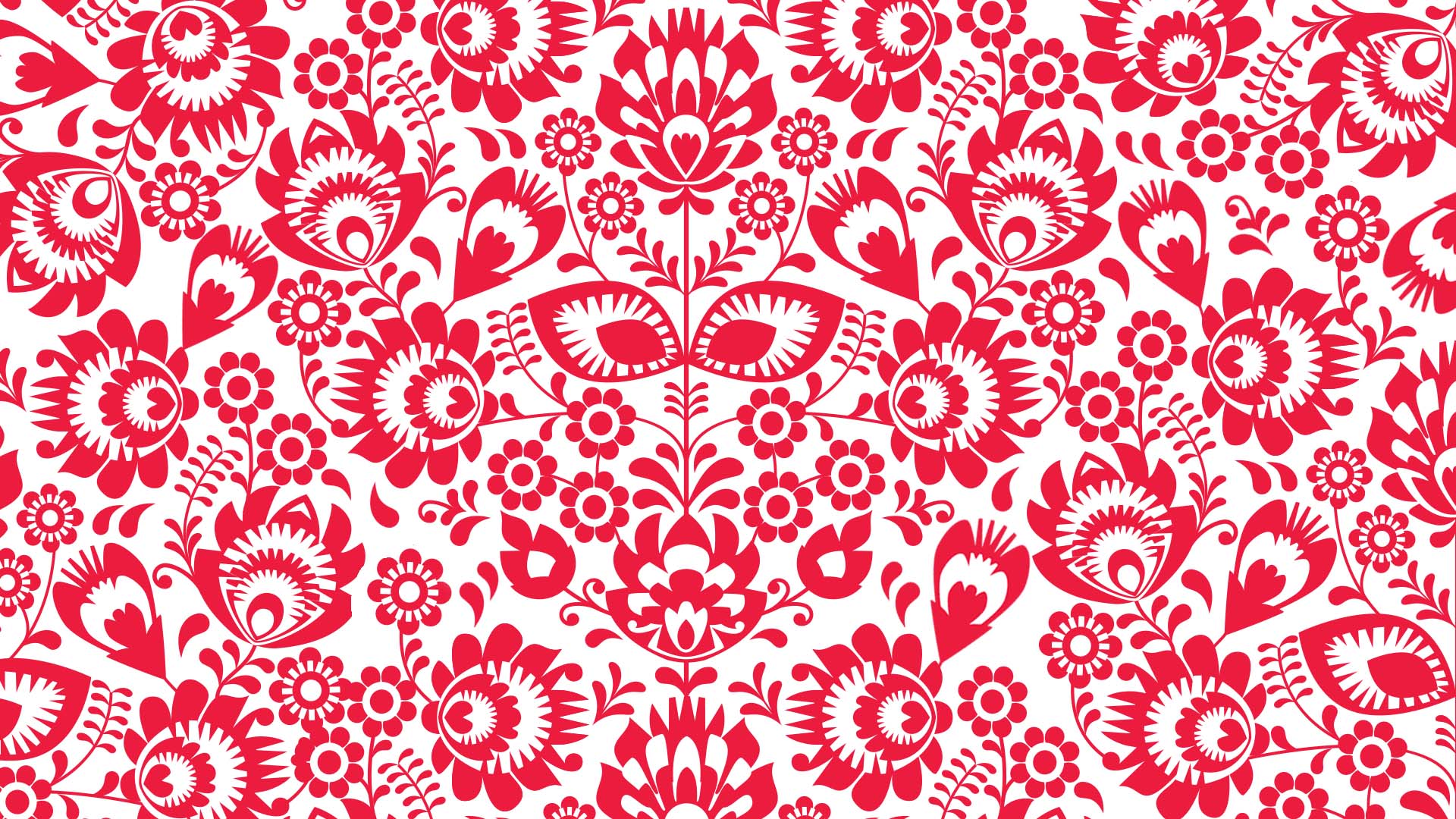 The first Poles (38 males and 8 females) registered in the Queensland census date back to 1871 however there are no records of Polish organisations existing before 1913 when the Polish “Ognisko” was formed and in 1928 became known as the “Polish Colony”. It, in turn, became the Polish Association of Queensland in 1952, located in a modest cottage at 64 Bristol Street, West End, but a year later, relocated to an imposing Queenslander at our current address at 10 Marie Street, Milton. In 1968, a new, two story brick club house was built on the site to better serve the ever-growing Polish community of Brisbane, and that’s the building we now know as “Polonia”.

In briefly outlining the history of “Polonia” it becomes quite clear, it’s been around for quite a while and 2023 marks the 70th anniversary of the Polish Club at Milton. This gives testimony to the patriotic nature of the Polish community which, over those many decades, has remained a vibrant representative of all things Polish in southeast Queensland.

Being so far from Poland, Poles in Queensland and indeed the whole of Australia and New Zealand, have struggled to establish an authentic flavor of our homeland, here “down under”. Post-WWII Poland was behind the Iron Curtain and under the control of an oppressive Soviet regime, hence there were many challenges to the Polish diaspora but they never abandoned hope that Poland would once again become a free democratic European nation. That of course happened with the intervention of our great Polish Pope, St Pope John Paul II.